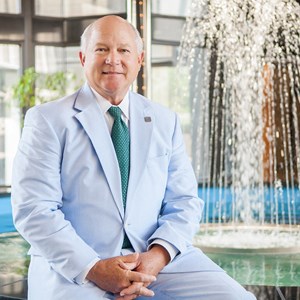 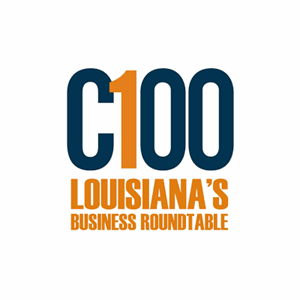 Committee of 100 for Economic Development, Inc.