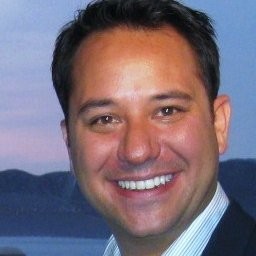 Anatalio Ubalde is an entrepreneur, inventor, and economic developer. He is CEO and Founder of SizeUp, a small business intelligence internet service for economic development organizations. He is also Co-founder/Managing Director of GIS Planning Inc., an international economic development internet company acquired by the Financial Times Group in 2016. The company made the Inc. 5000 list of fastest growing private companies 5 years in a row during his ownership. His work has been featured in The Wall Street Journal, Forbes, Bloomberg BusinessWeek, INC., Fortune, Entrepreneur, MSNBC, and the New York Times. Mr. Ubalde was named a Fellow Member of IEDC for achieving exceptional stature in the field of economic development. He frequently speaks at financial technology, small business, and economic development conferences throughout North America, Europe, Latin America, and Asia. He is author of the books Economic Development Marketing (2013) and Economic Development Online (2011). Before co-founding his companies, he worked in local economic development with a focus on downtown revitalization, waterfront redevelopment, business attraction, business retention, and site selection assistance. Mr. Ubalde has a Master’s degree in City Planning from the University of California at Berkeley. 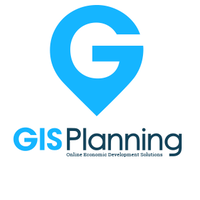